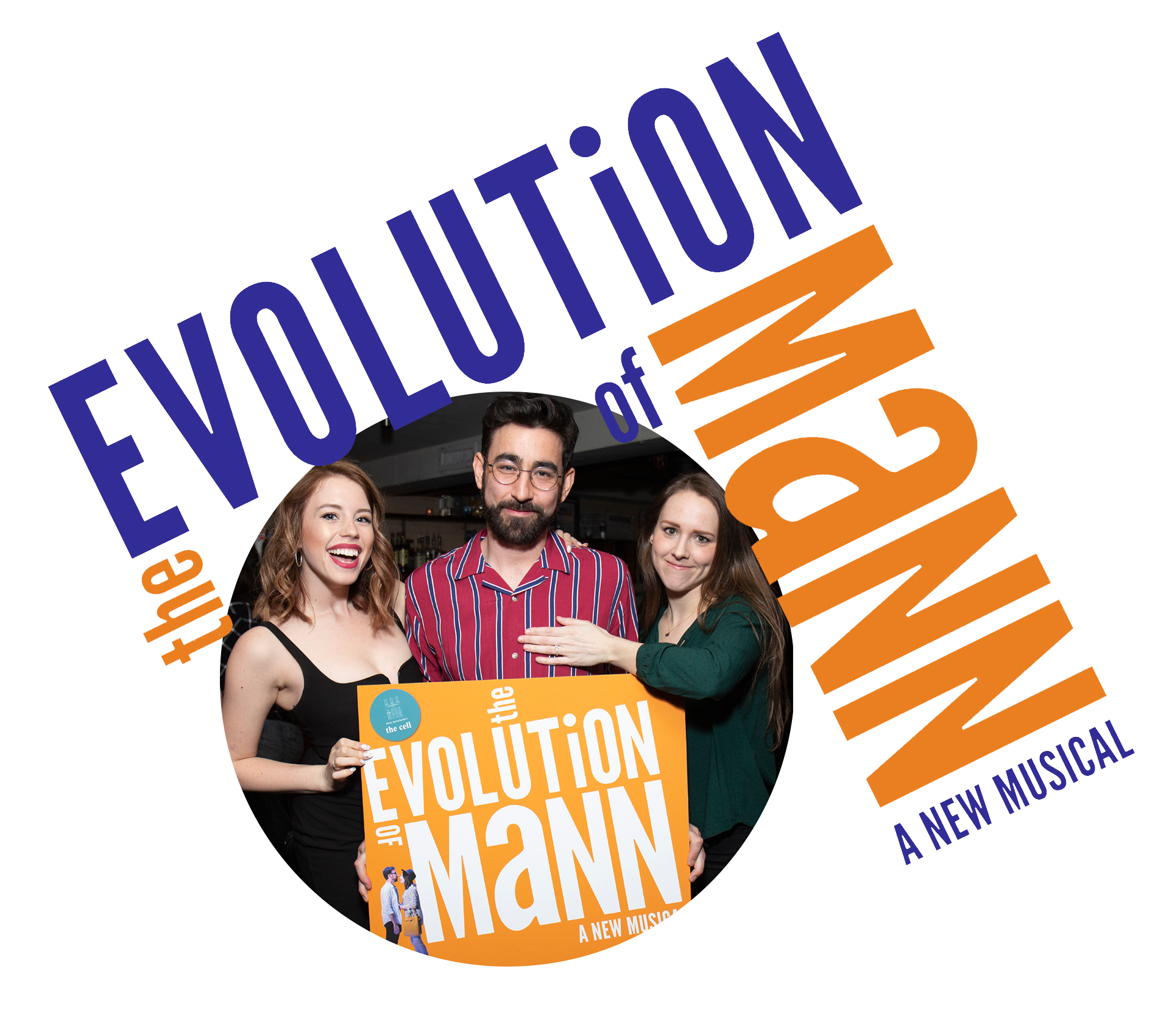 Theater Pizazz called The Evolution of Mann “a little gem!” while BroadwayWorld proclaimed it a “great date musical” and a “witty how-to for establishing lasting relationships.” Cohen and Elish’s “delightful score” offers “a sweet, lighthearted look at one millennial navigating the ups and downs of relationships through trial and error,” (DC Metro Theater Arts).

“This recording perfectly captures the energy, spirit and heart of the show. “ 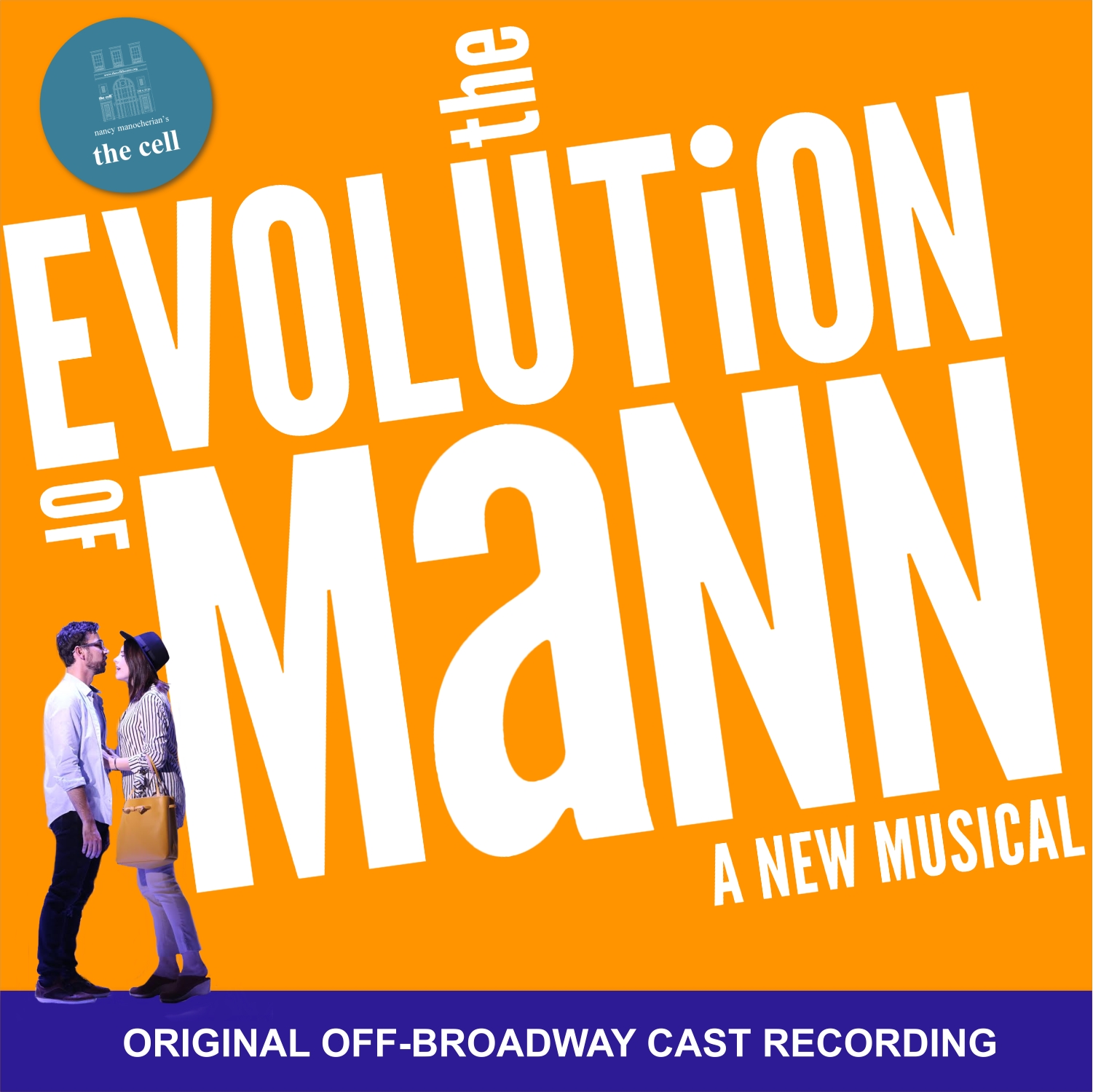 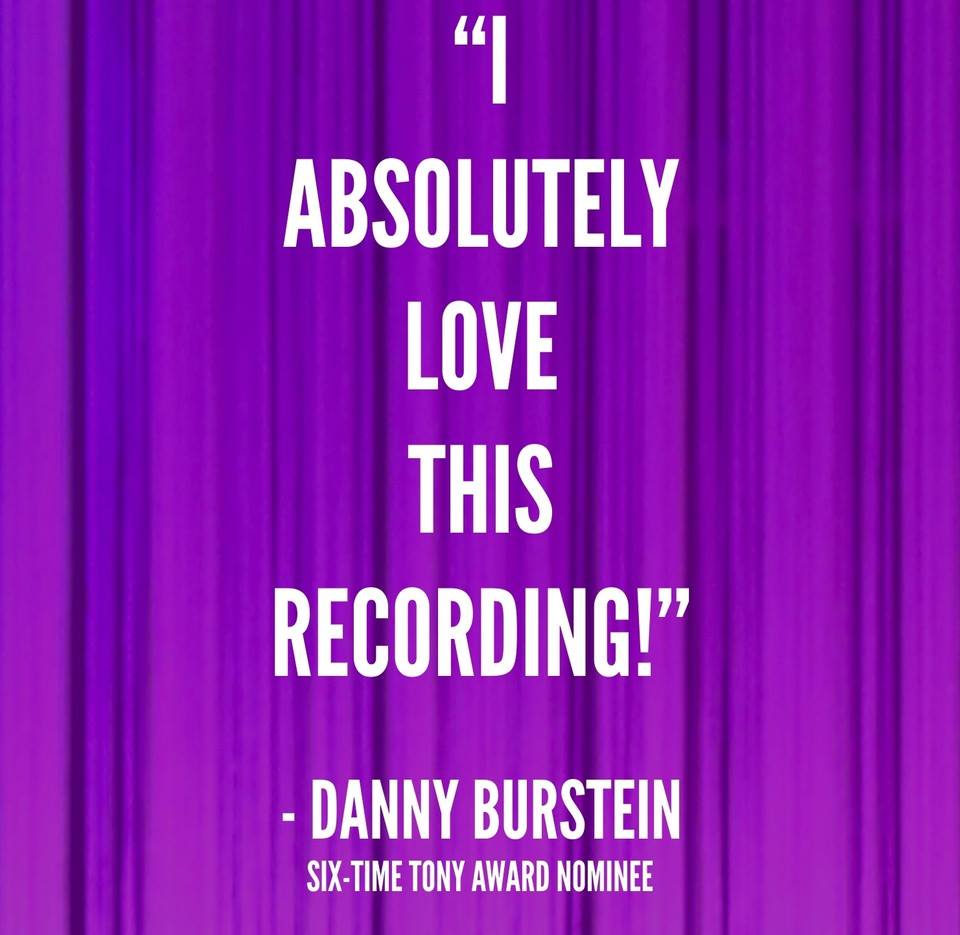 From the opening note, this small musical is a delight! The music is melodious, and well-crafted. The lyrics are consistently funny, tuneful, and to the point. All in all, this thoughtful work was stunning.

Nancy Manocherian’s the cell (Artistic Director, Kira Simring), who scored a hit last season with the World Premiere musical Bastard Jones, presents the New York Premiere of THE EVOLUTION OF MANN, a musical featuring music & lyrics by Drama Desk nominee Douglas J. Cohen (Children’s Letters to God, The Opposite of Sex) and book & lyrics by Dan Elish (13: The Musical) based on his novel, Nine Wives.  Directed by Joe Barros (Bastard Jones), the production will star Max Crumm (Grease, Disaster!) in the title role.

THE EVOLUTION OF MANN follows Henry Mann, a thirty-something single New Yorker eager to settle down…or so he thinks. After receiving an invitation to his ex-fiancée’s wedding, he and his lesbian roommate embark on a quest to find Henry’s soulmate, his perfect date. THE EVOLUTION OF MANN is a musical comedy that explores love in all its forms and how to build a lasting relationship in the 21st century.

THE EVOLUTION OF MANN , starring Max Crumm, Allie Trimm and Leslie Hiatt, was performed at the Cell Theatre September 23 – October 27th, 2018 in an extended run!